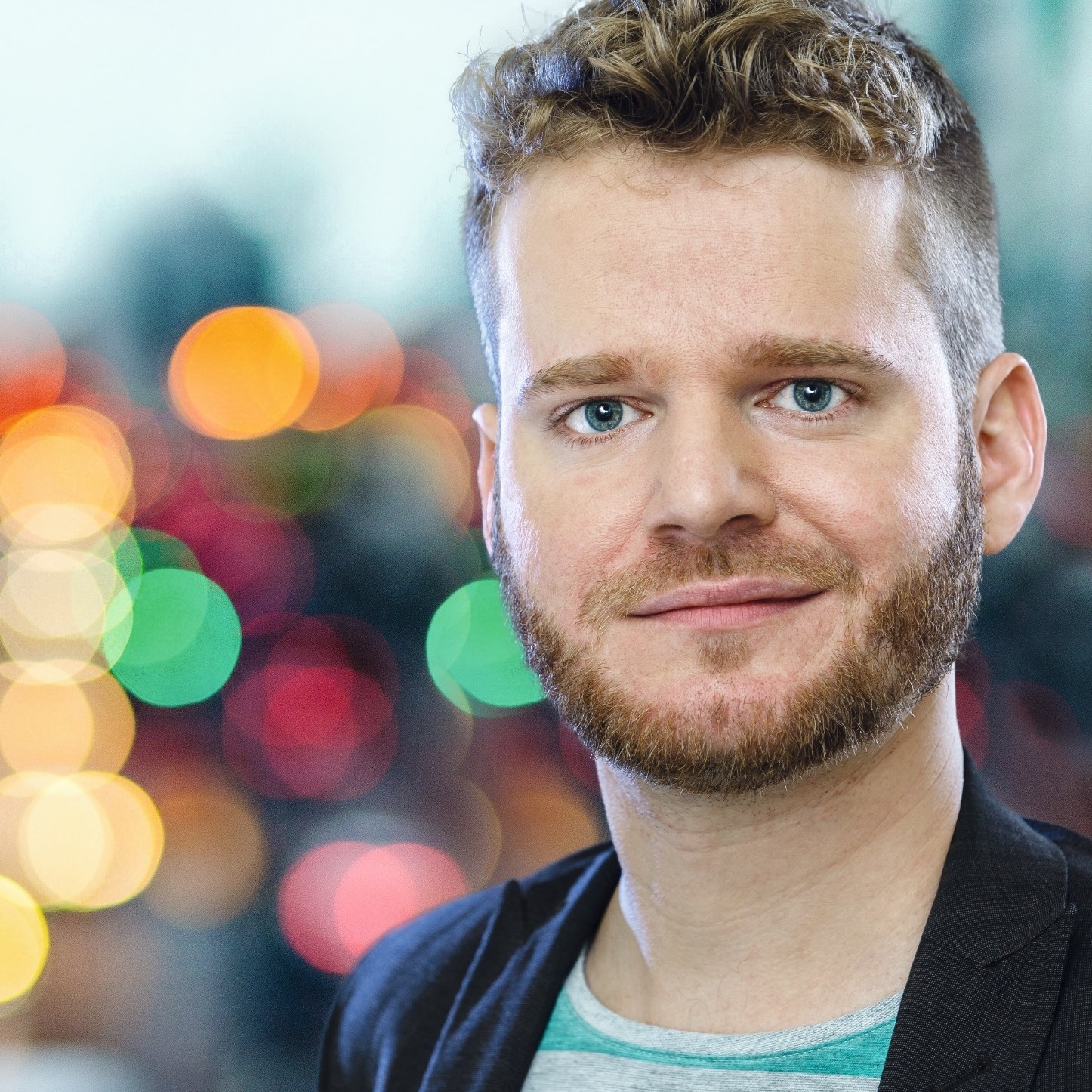 Hello, my name is Daniel Gollasch and I’m the founder of SEEDBALL FACTORY.
I’ve previously worked in various environmental associations, including the German Association for the Environment and Nature Conservation (BUND) and the German National Cyclists’ Association (ADFC). I’ve also worked as a research assistant in the German Federal Parliament and acted as the campaign manager in 2017 for Member of the German Federal Parliament Özcan Mutlu in the Berlin Mitte district.
In 2011 and 2016, I stood as a candidate for the Berlin House of Representatives for the constituency of Wedding and won a 20 per cent share of the votes. During my election campaign, I distributed an incredible number of home-made SEED BALLS and received a very positive reaction at information stands and while doorstep campaigning. That summer, there were sunflowers growing on many balconies and in many front gardens in my constituency – voters are sure to remember you for something like that.
I thought that what worked in Wedding would also work elsewhere and so decided to offer my hand-made products to companies, organisations and democratic parties, bringing nature back into cities and towns. I love developing campaigns and would be pleased to help you on the path to success with SEEDBALL FACTORY products.